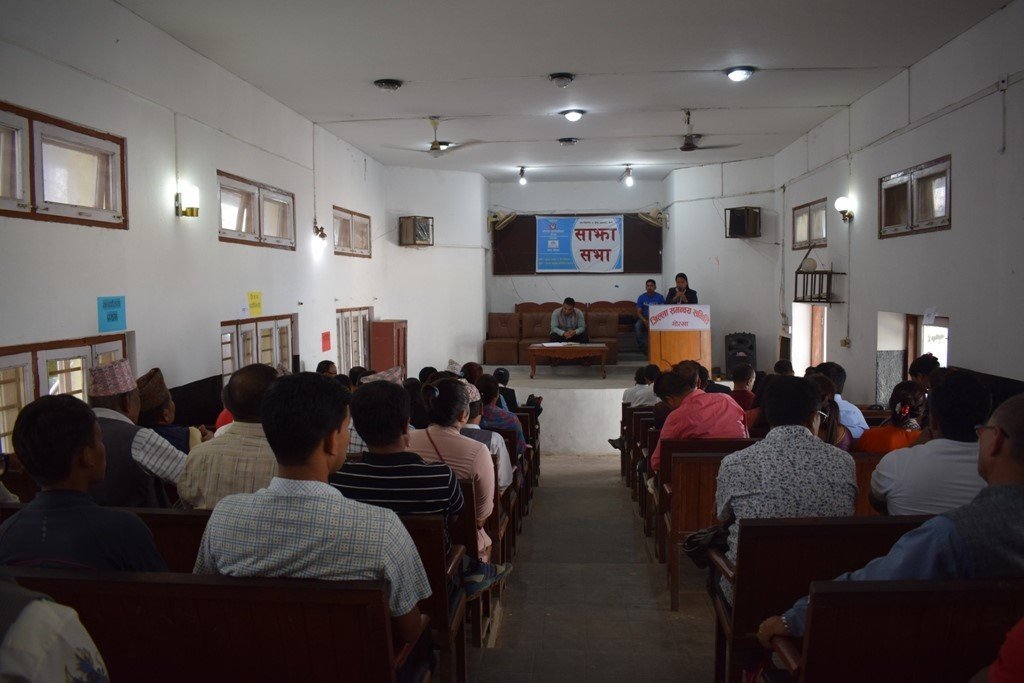 Most of the commitments made by the local representatives in Sajha Sabha (Public Forum) at Gorkha Municipality on March 29, 2017 have been seen fulfilled until the date. The Sajha sabha was held by SOCH Nepal in collaboration with Gorkha Municipality and Federation of Nepali Journalist (FNJ) which was chaired by the Mayor of Gorkha Municipality Mr. Rajan Raj Panta where  at least 120 people were participated.

Following issues were raised by public and civil society organizations in that Sajha Sabha which eventually brought following changes.

1.     The commitment of taking serious action against encroachment of Daraudi River which  reducing water discharge causing shortage of water for the  irrigation and drinking and increase  the risk of natural disaster. After the Sabha more than hundred tractors and trippers were taken action and charged penalty.

2.     The dust of road of Abukhaireni to Gorkha causing health problems of the locals due to only gravel road.  The road has been blacktopped in order to reduce the dust impact. The road maintenance also helped to reduce the road accident.

3.     The commitment to construct public toilets for making the historical Gorkha city clean has been completed by constructing separate toilets for male and female in Gorkha Bazar.

4.     The commitment of speed up the earthquake recovery reconstruction has been speeded up significantly. Reconstruction of public school has been completed by almost 85% and 70% of local household are reported reconstructed in Gorkha.

Civil society organizations and local government are collaborating the monitoring and evaluation of local governance. 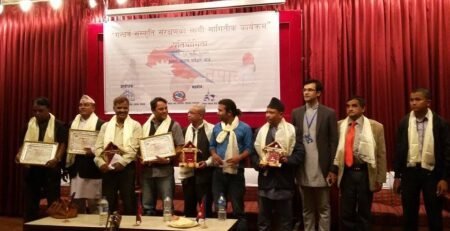 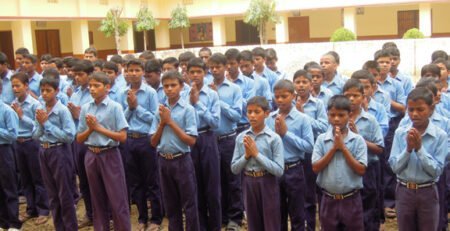 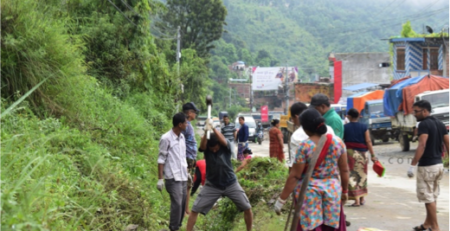 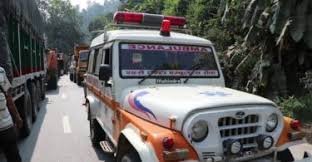 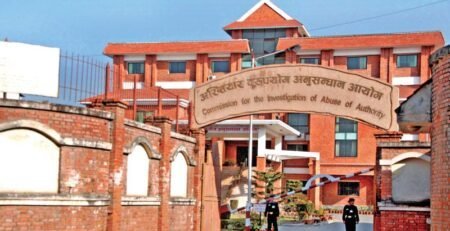 SOCH Nepal has build the user friendly mobile application for Commission for Investigation for Abuse of Authority (CIAA). CIAA [...] 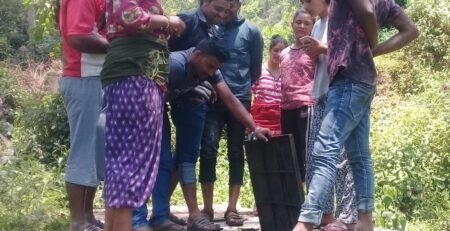 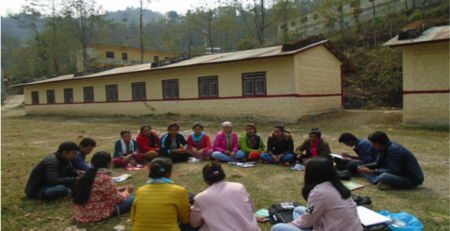