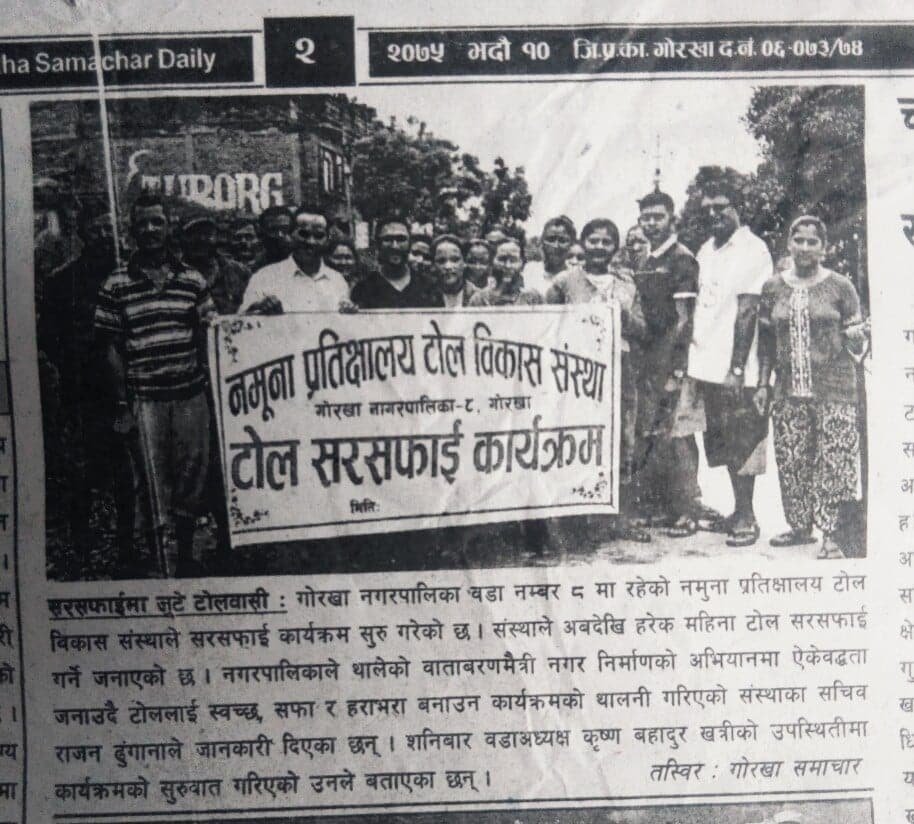 CA of Gorkha Municipality -8 frequently raised the issue of ineffective waste management system with ward chair.  In the initiation of SOCH Nepal, the cleaning campaign was already started in ward -8 after providing Waste management training on August 18, 2018.  The Namuna Pratikshalaya Tole Bikash Samiti already started to clean in every month. After the waste management training, local people started to separate degradable and non-degradable waste. They also request to provide 50% subsidy to establish compost bin in every house. Local government accepted their request and provided 50% subsidy and 50% contribution from local people.  Now, every house of ward-8 has compost bin and they are using the organic fertilizer on their garden vegetable farming. The initiation helped the historical city clean as well as making them healthy by eating organic vegetable from their garden. 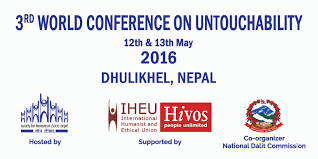 The 3rd International Conference on Untouchability (12-13 May) 2016

We are pleased to announce the third World Conference on Untouchability (WCU) in Kathmandu, Nepal between 12-13 May in [...] 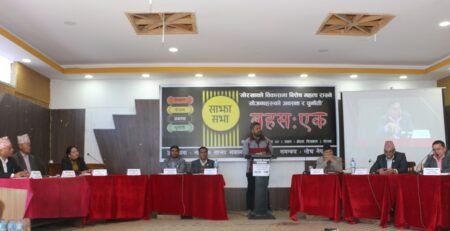 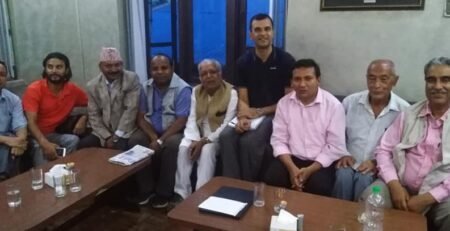 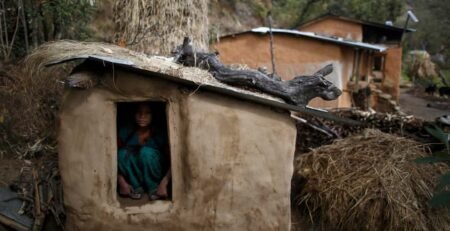